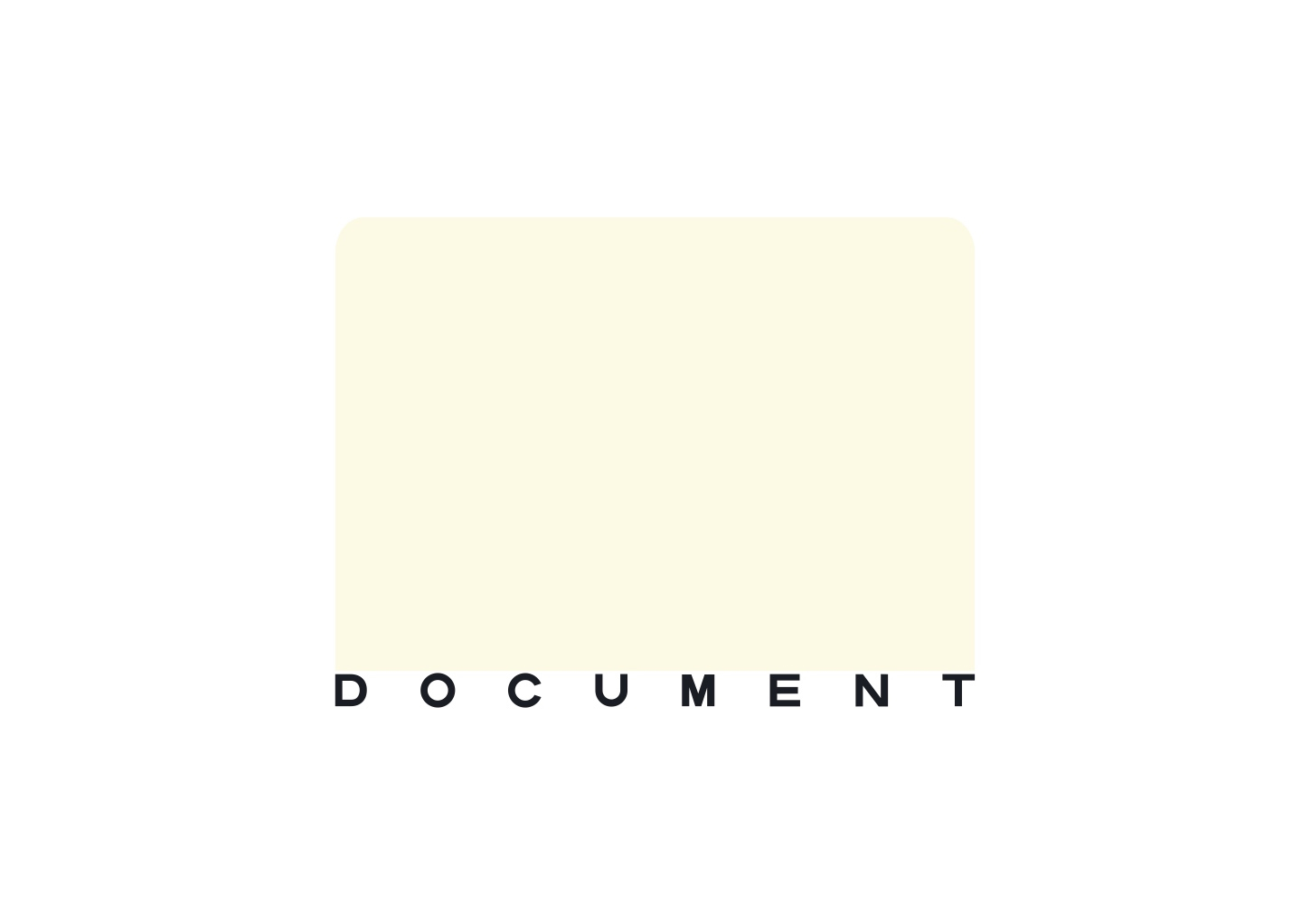 DOCUMENT is Seoul-based independent fashion label in 2014 by Jongsoo lee.

We make a difference in style by the limitation of color and materials,through the repetition of subtle differences.

This motivates unchanging story to an advancing experience.

DOCUMENT  started with the name my document.

Repeated experiences and the process of accumulating them are valuable memories to individuals and have their own specialties.

The process can turn ordinary life into a special memory. The document is a minimal representation of the process of becoming your own document reflecting the precious memories of each wearer.

We seek the repetition of subtle differences in the color and quality of raw materials under the theme of 'repetition and difference' of the French philosopher 'GILLES DELEUZE', with a restrained approach to the raw materials.

It tells the nuances that vary from subtle tone changes in the concentrated color palette to the details found by the wearer by concentrating on the invisible surface rather than the visible appearance.

It tells the nuance that changes from subtle tone changes in a focused color palette. By focusing on the invisible surface rather than the visible surface, we create details that are found by the wearer.

Documents are built through the following four agendas.

The first is the 'my document' record for the designer's personal archive. The second, the 'untitled document', talks about clothing every day, regardless of season, age, or gender. Precious people who want to present my surroundings, people who are not exposed, but who have good taste and discreet consciousness, and clothes that they can wear every day.

Third, 'documentary' is the result of a visual motive derived from the record of travel.

And the fourth, 'documentation', is the line that pursues document original through objects and people such as art, books, architecture, and photographs that were influenced when designer jongsoo lee made the document. Through four agendas, we realize that value with a small but constant change. 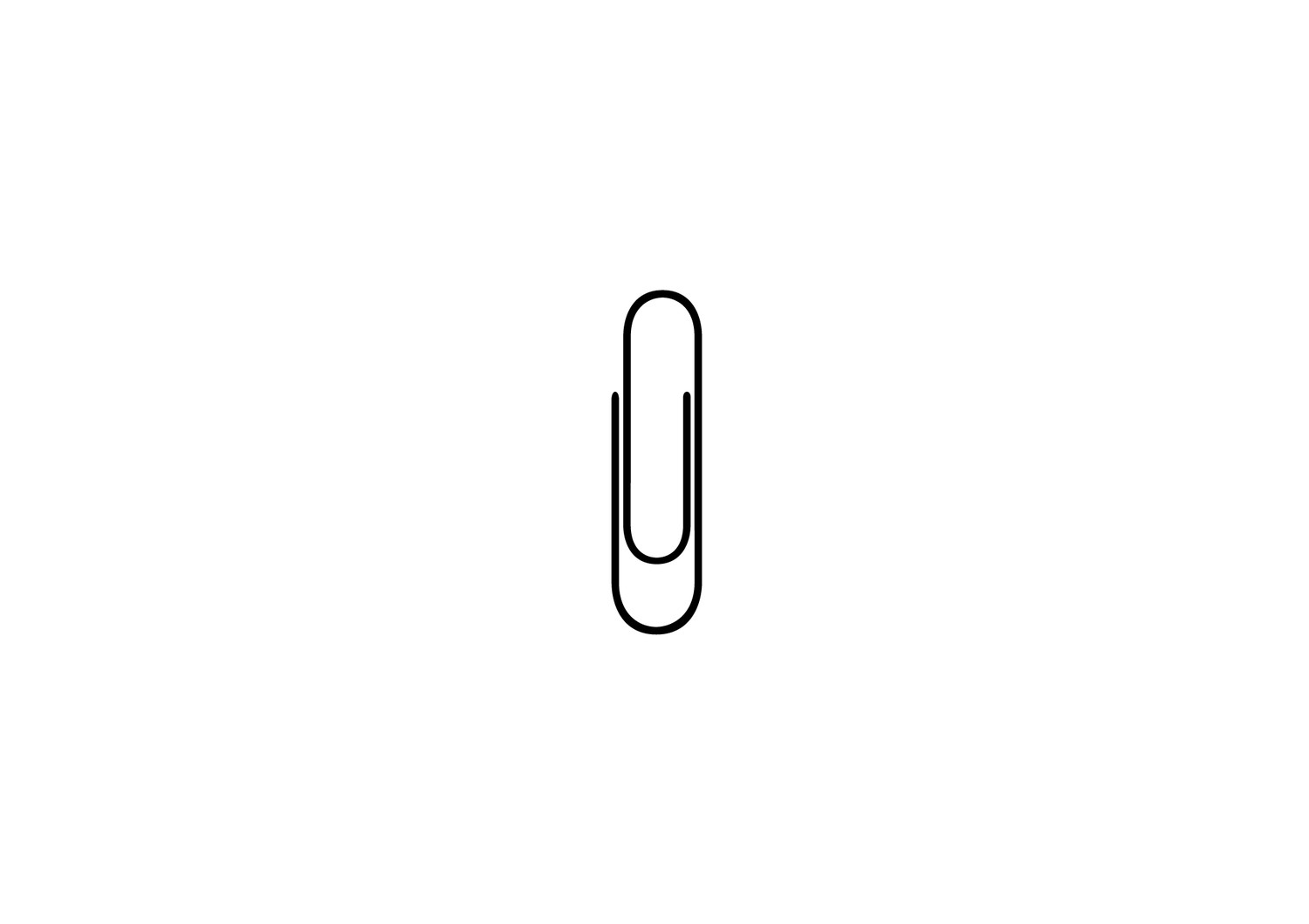 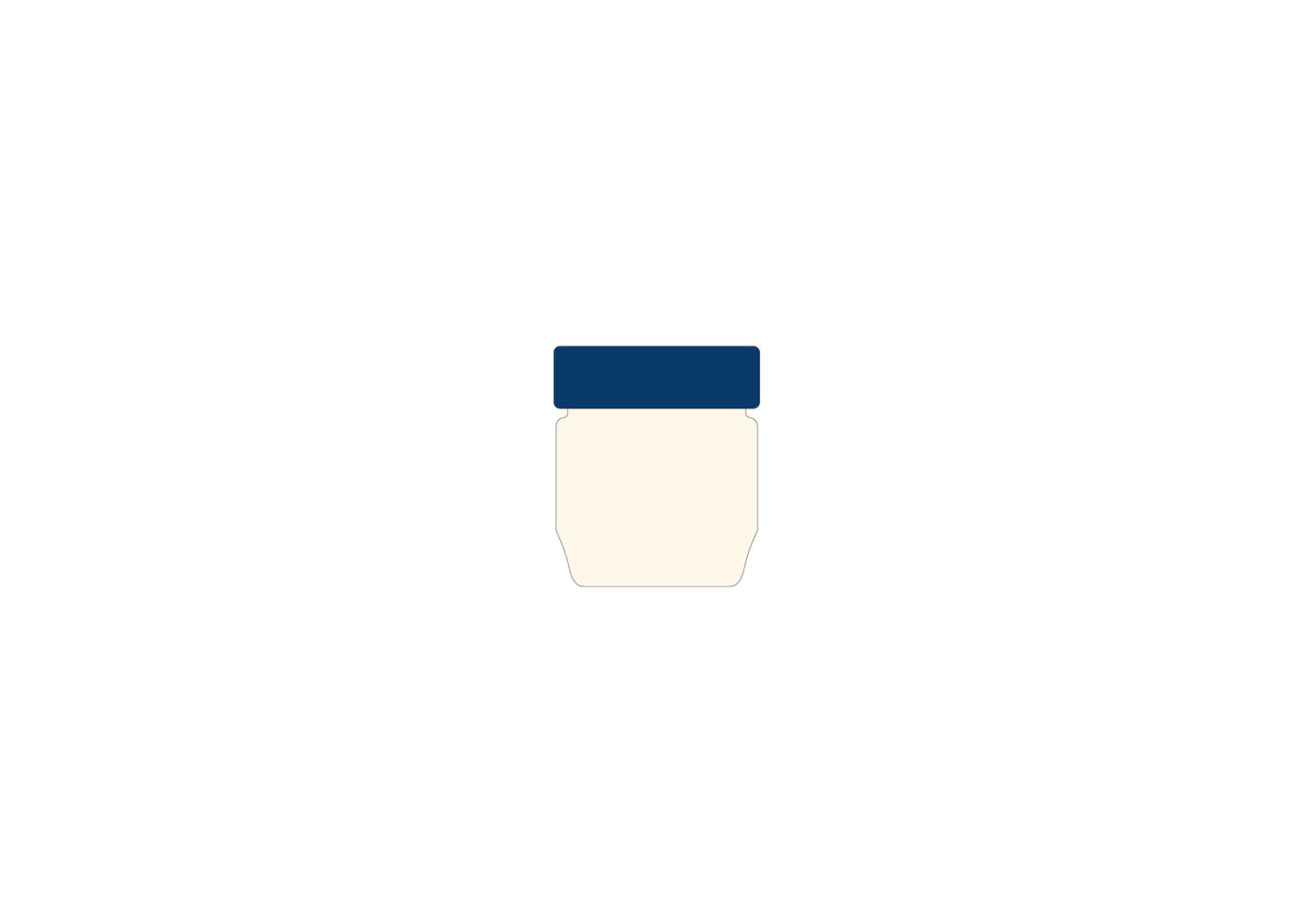 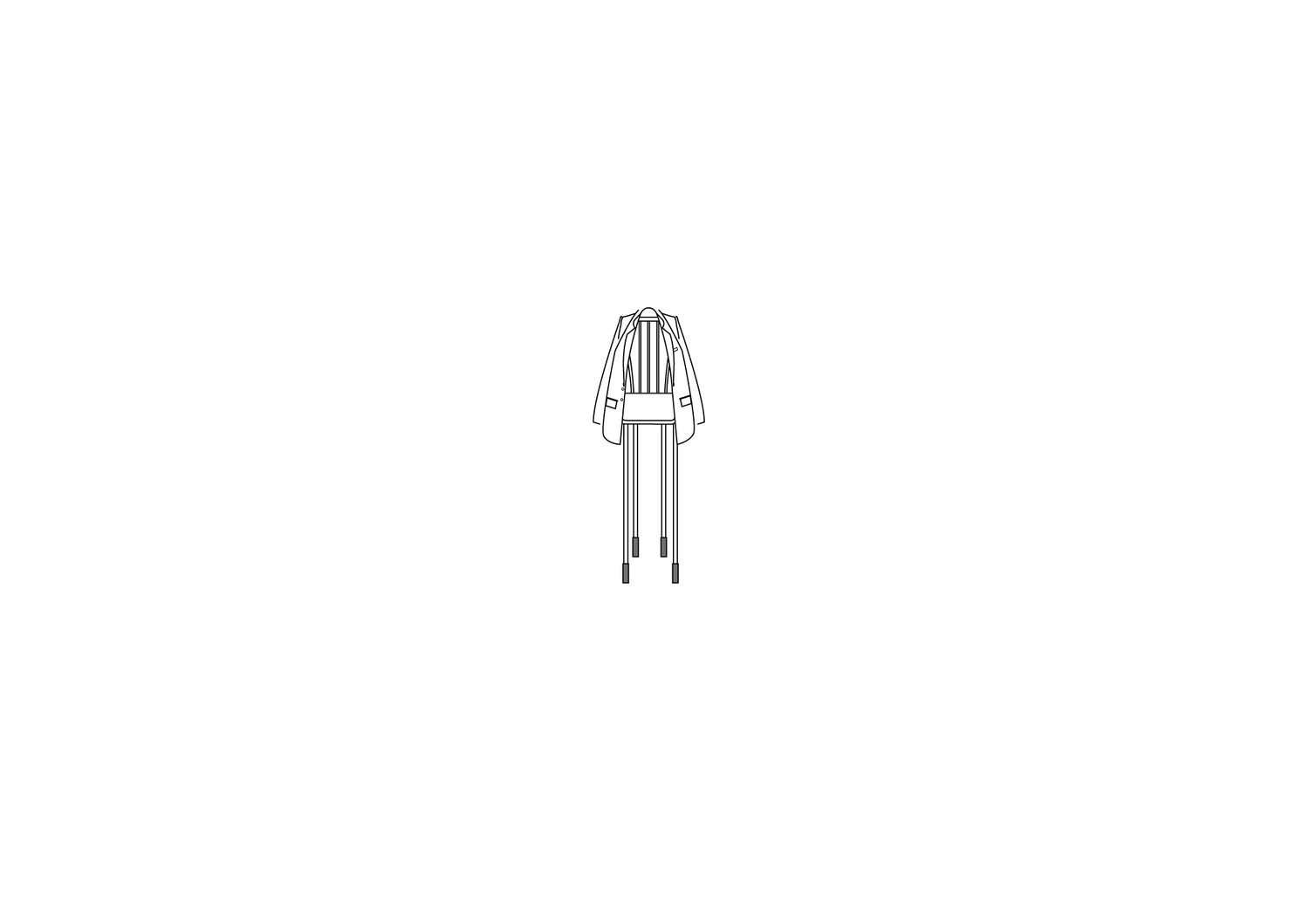 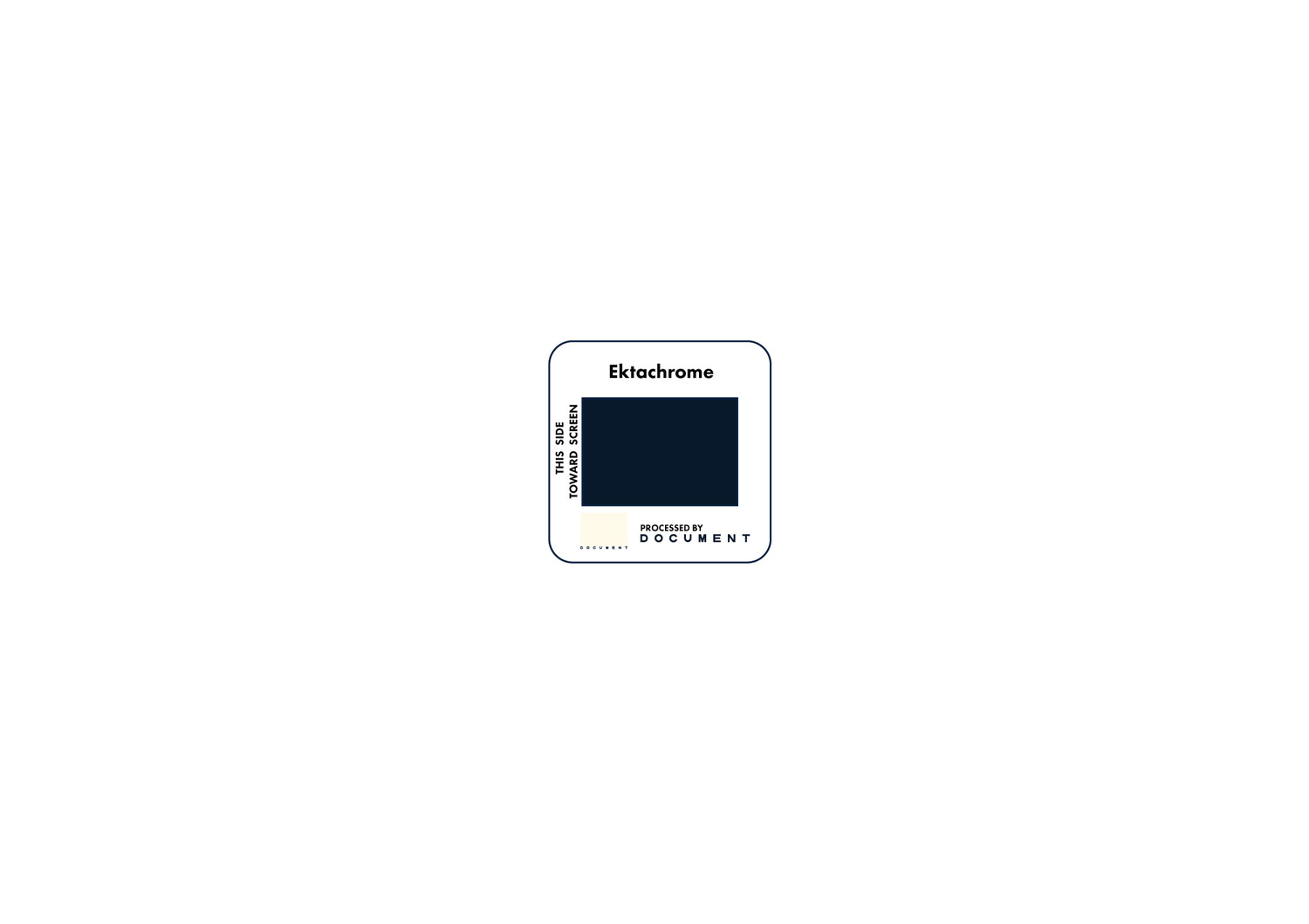 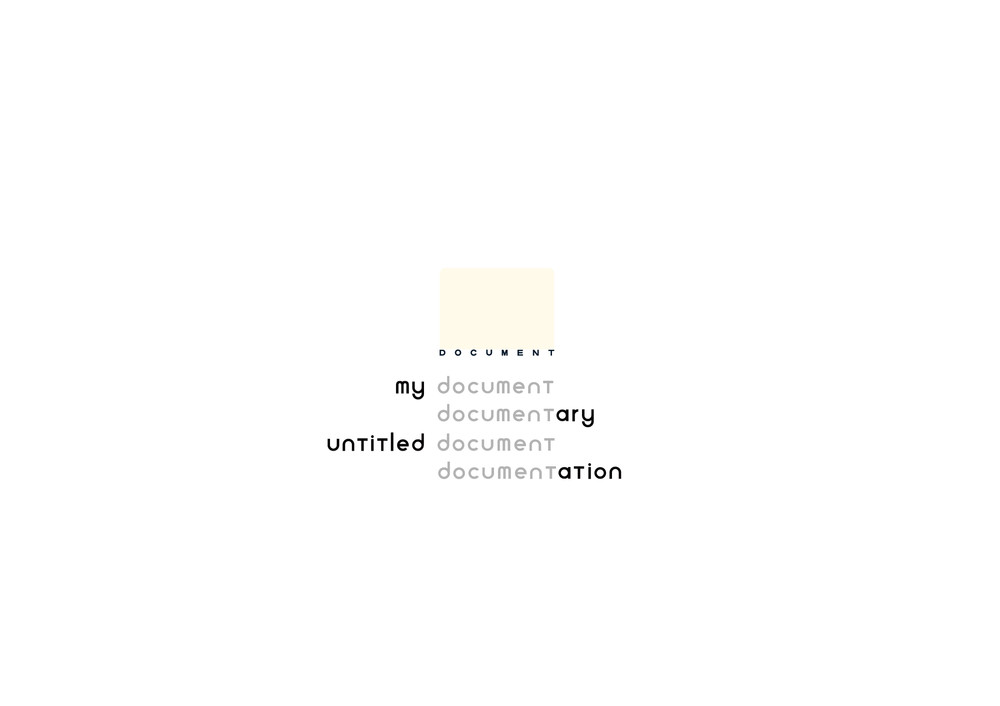 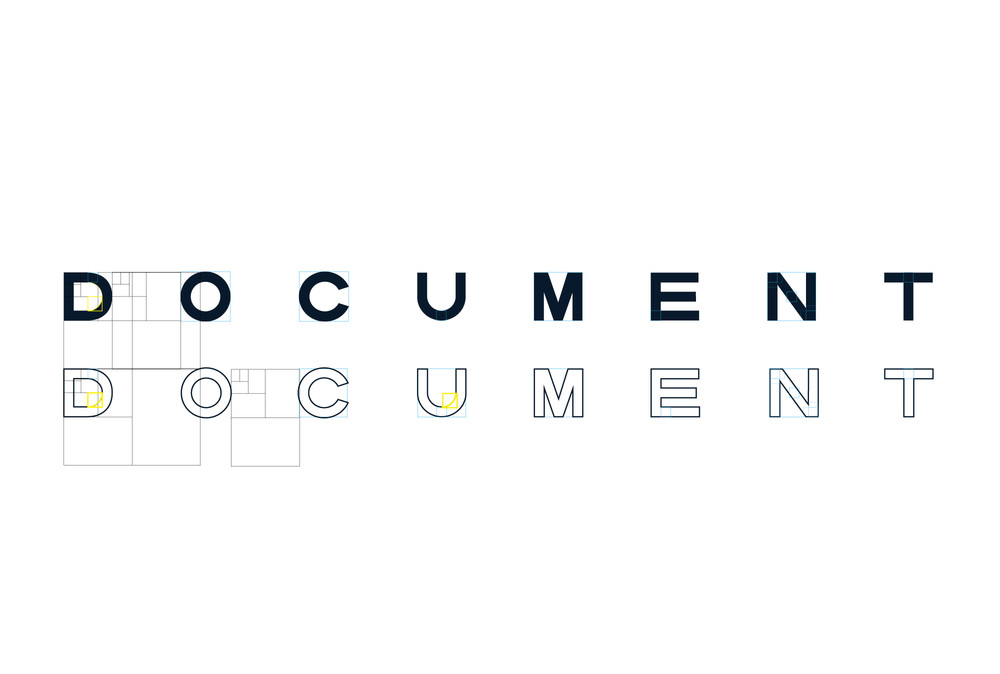 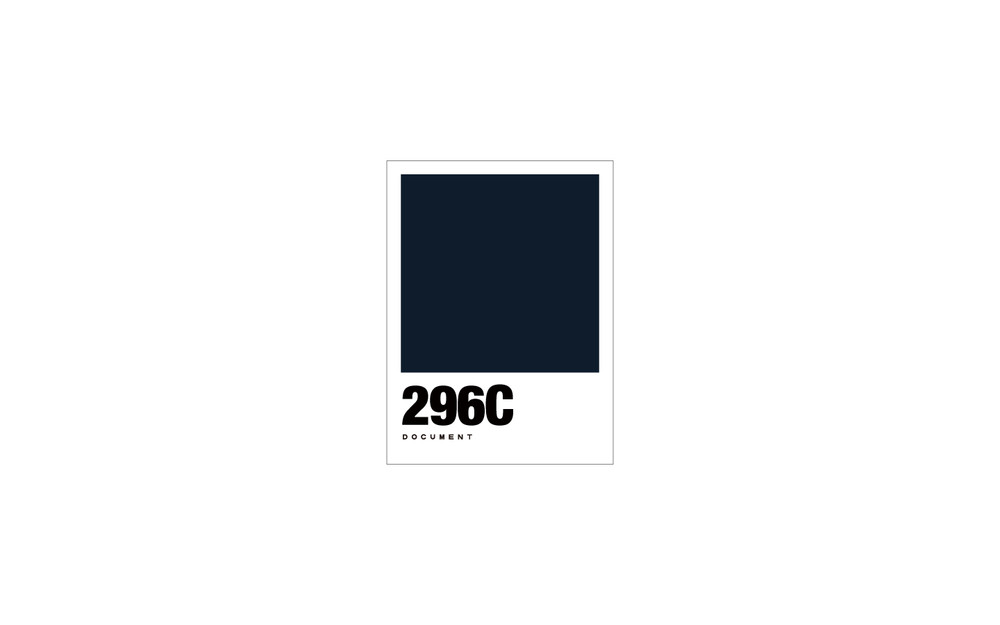 Repetition and difference according to French philosopher Gilles Deleuze ;

There is a difference between those are repeated, creating a different sequence.

You can say this is a description of Monet's Rouen Cathedral.

The difference in the repeat is derived from the contrasted difference between the two repetitions.

The repetition of the parts becomes one whole,

The whole is a part.

Paper will become a color that fades with time.

That's the color of the document's symbol. 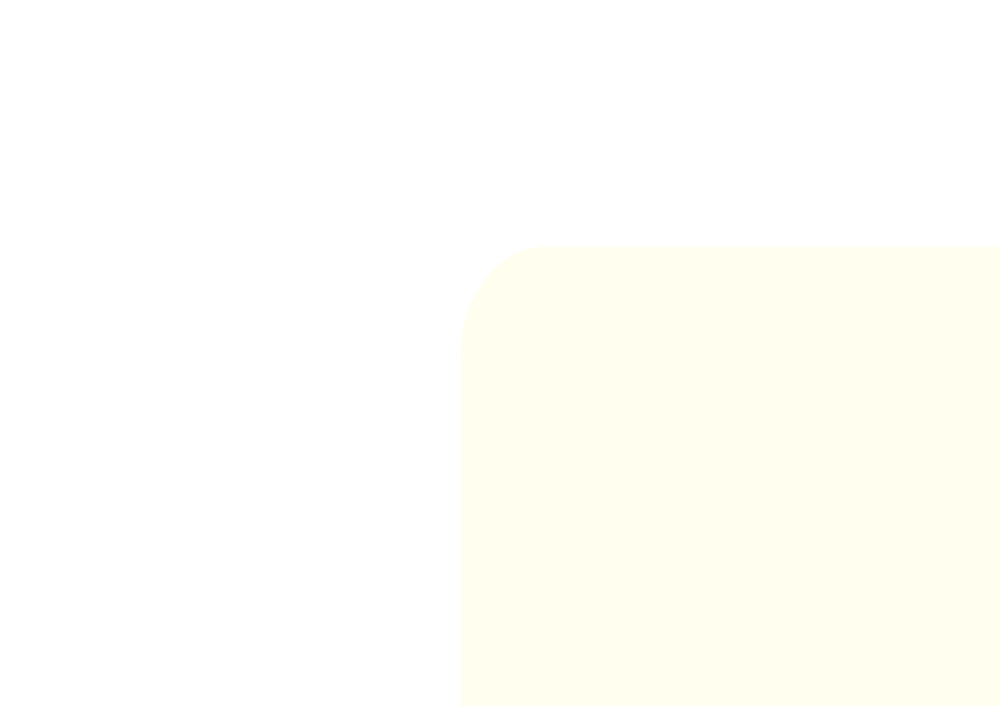 A careful gaze looking at the present seeks a new relationship between daily life and things around,

and explores things that change but do not change through the repetition of subtle differences.

The rounds(rectangle) that are common around are familiar, and they do not look easy to us.

We can be as special as ourselves with our unique experiences and memories. 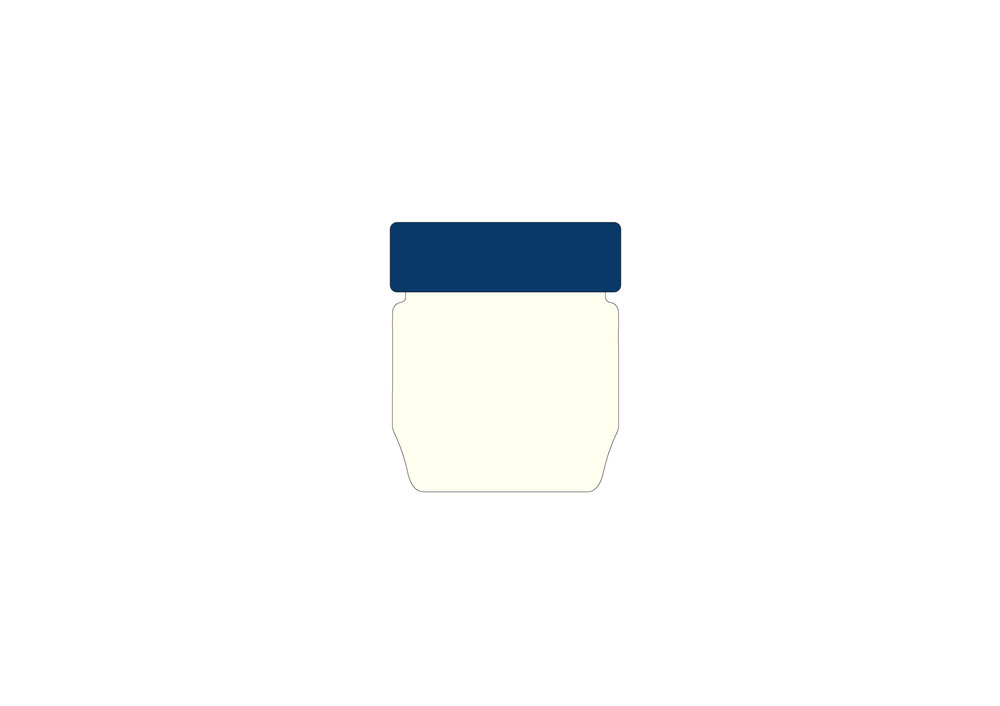 It is a small memory for some, but there are special memories for myself.

Through that image, the parts that have not been seen in the meantime look different. Vaseline is a symbol of the process of substitution that has come to me differently from the common things around.

The reason why Vaseline is included in the product is that, as I have experienced, when DOCUMENT is passed on to the consumer, I want to be a MY DOCUMENT in my own special memory. There was one medicine called Vaseline in any house.

My grandmother was always lying down because I was very ill when I was a child. So, because of her lying down, Vaseline was always on her side of her skin.

The Vaseline was a symbol of healing my grandmother for me when I was a child. So when my mother went to her grandmother's house, she always bought a couple of Vaselin ointments, something that was a link between her grandmother and her mother.

One day before I started creating a brand called Document, At home, the Vaseline drug was no longer seen as a mediocre medication.

It is just a common case for someone, but for me it was the moment when I changed my speciality into another beauty because of my own different memories.

The image of Vaseline's ointment is a symbol of healing to me. And this is the key to penetrating the meaning of document naming.

Everyone has a document, but it is something special for an individual. It was based on that name. It is a new perception of things we have always been around, but have not noticed. It is not revealed, but it is clear.

In preparation for the document brand, I have searched for the materials I had collected over a decade.

One day, as I opened my closet by accident, I saw a collection of navy colors on the side.

Those clothes are the ones I still wear. At that time, like a flash, I crossed. Oh, this is it. This is what I can do after ten years.

So DOCUMENT is started. 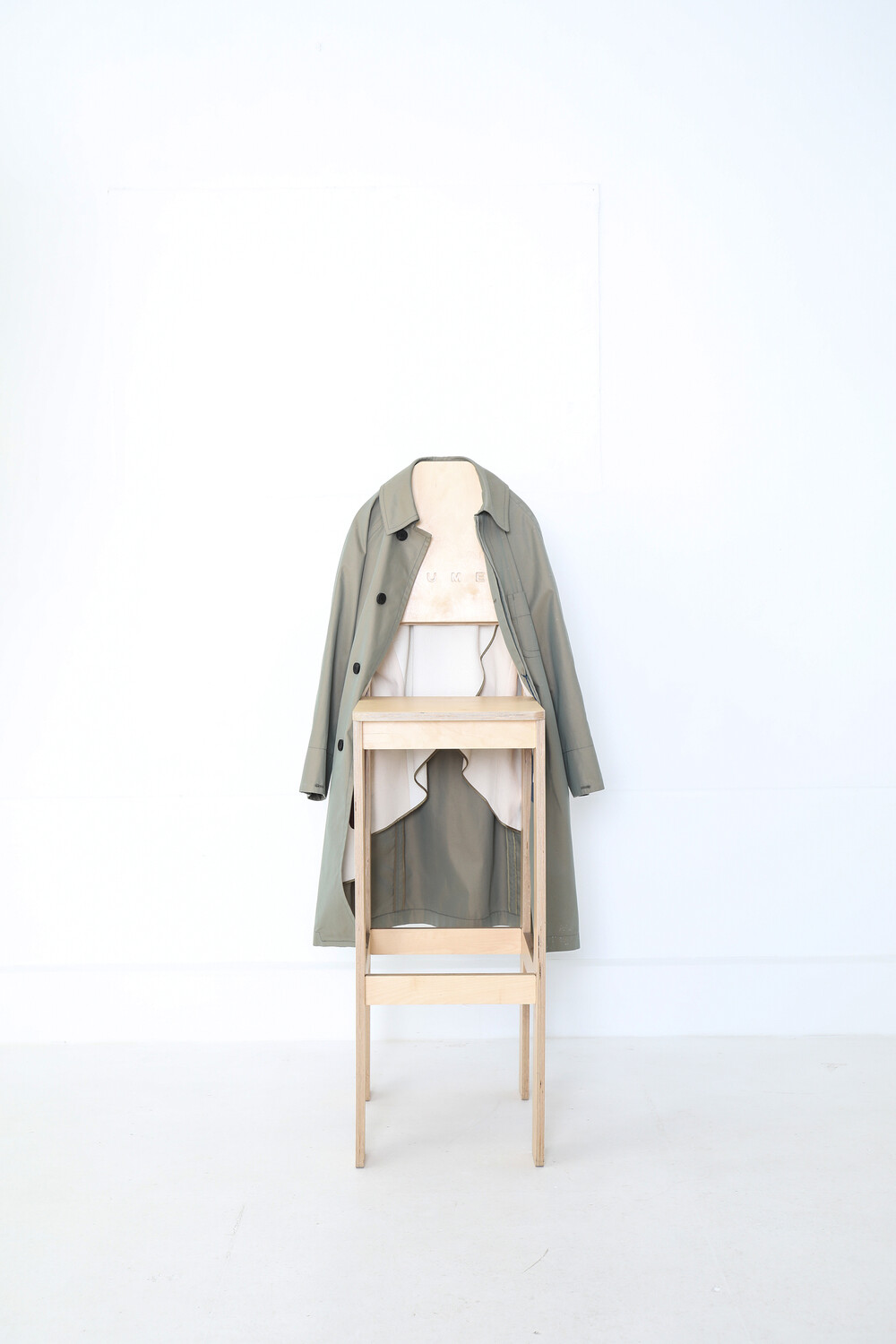 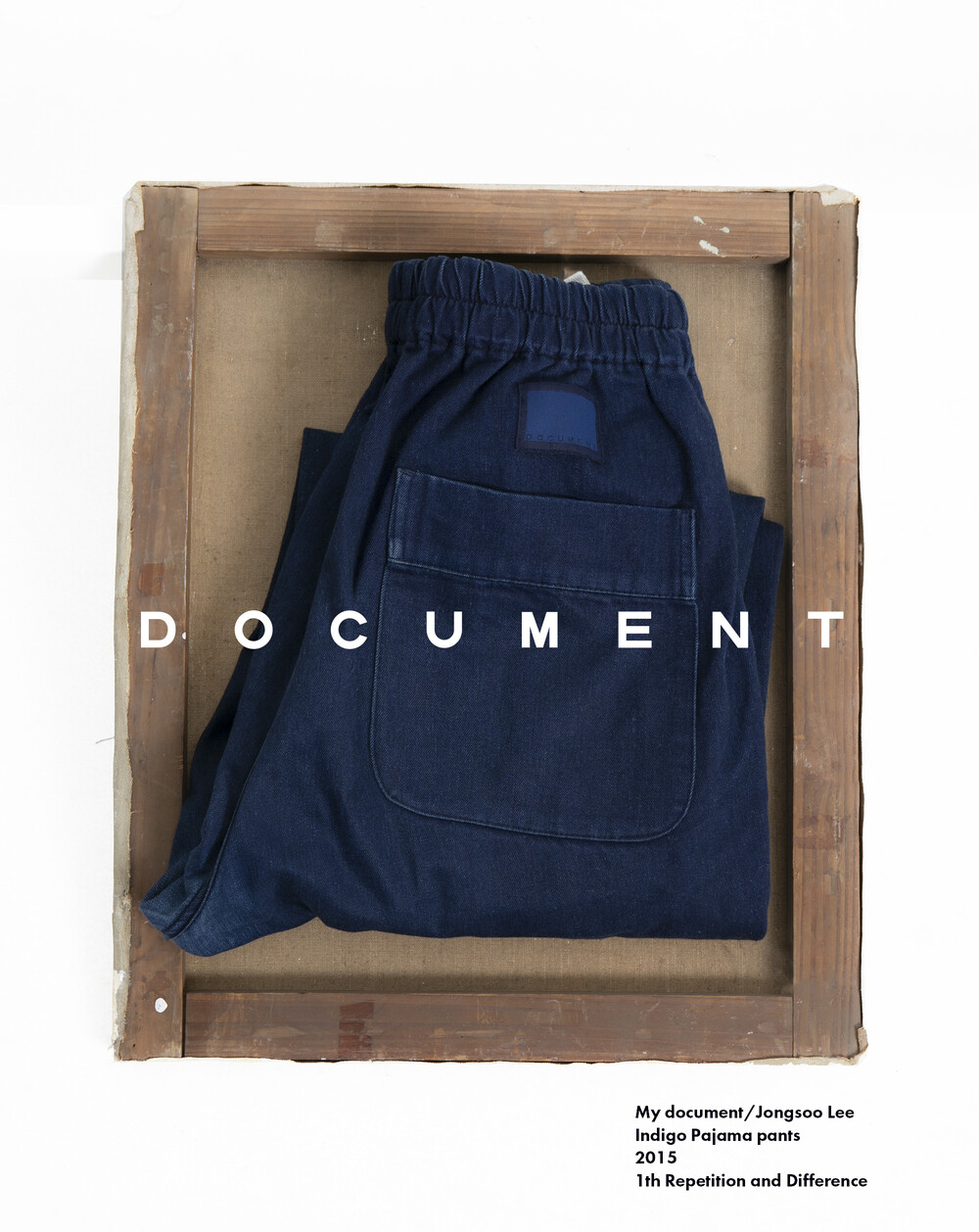 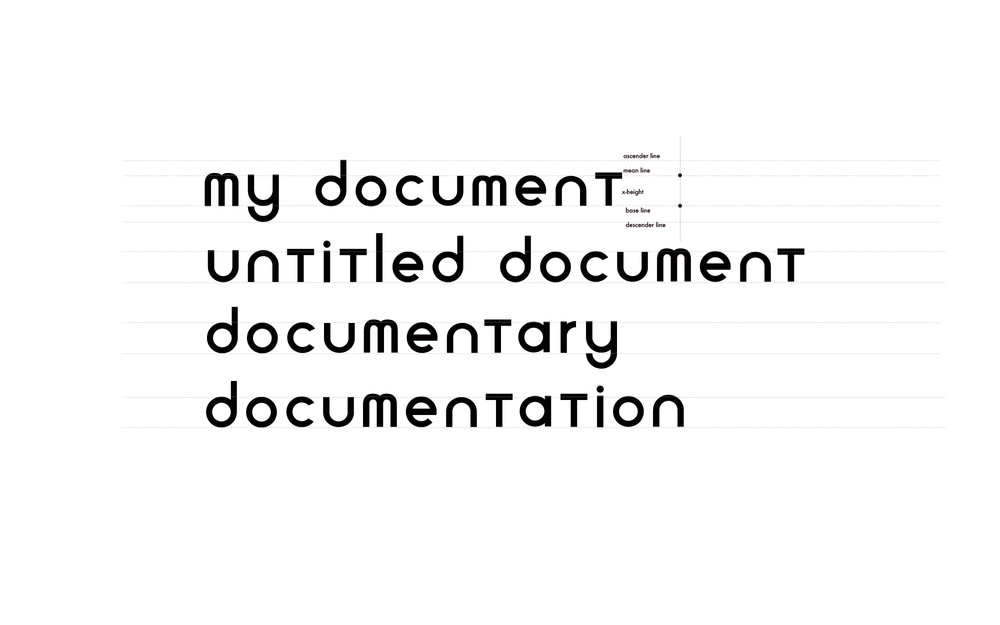 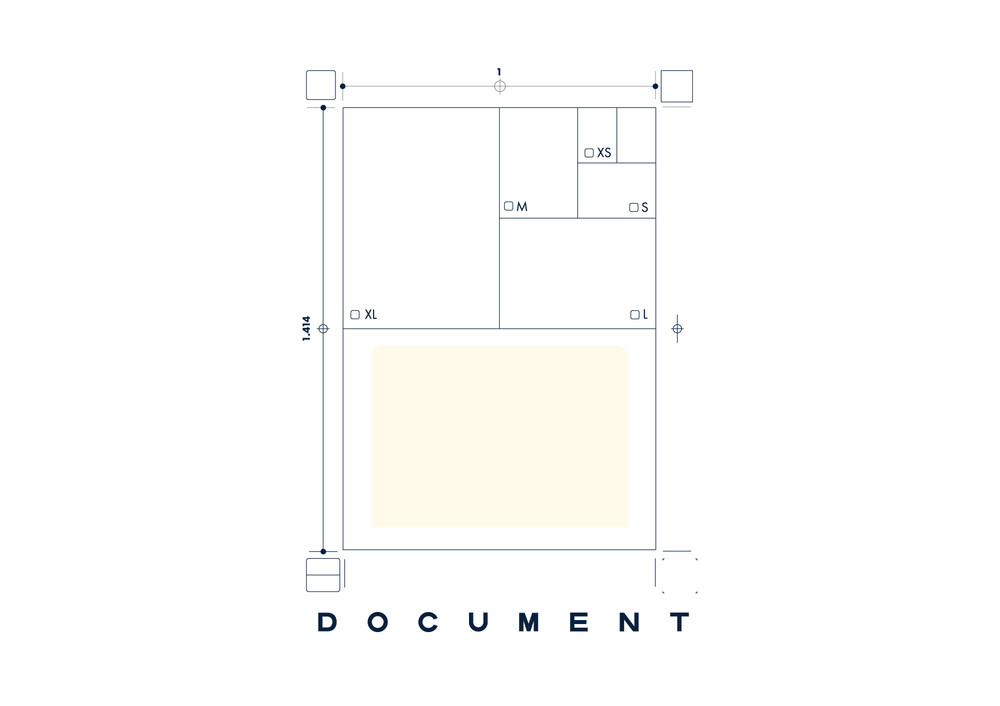 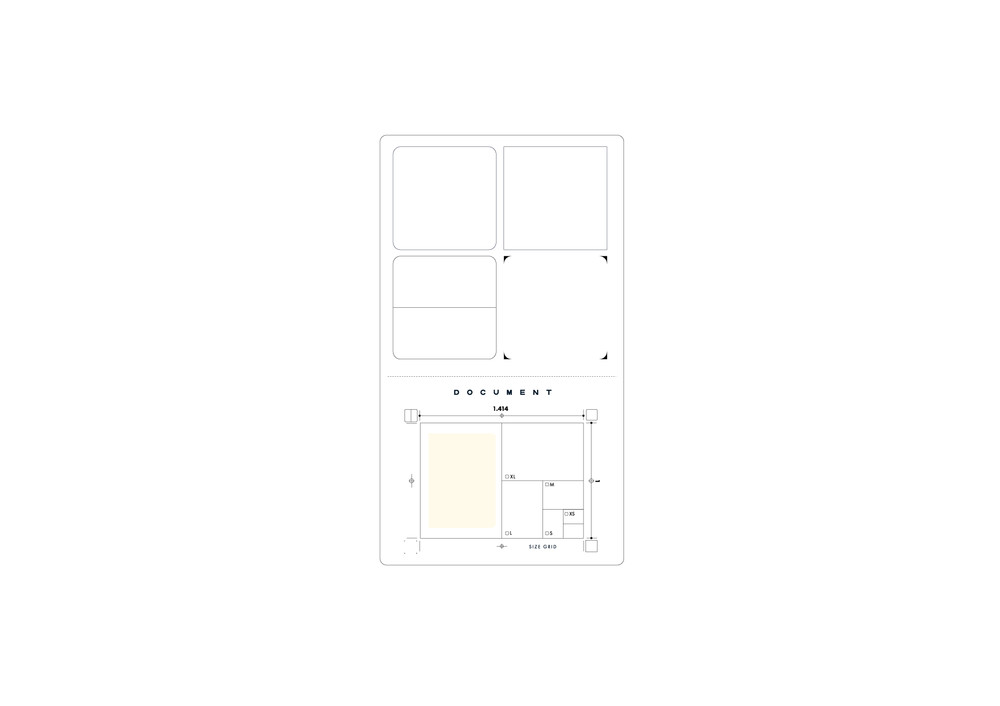 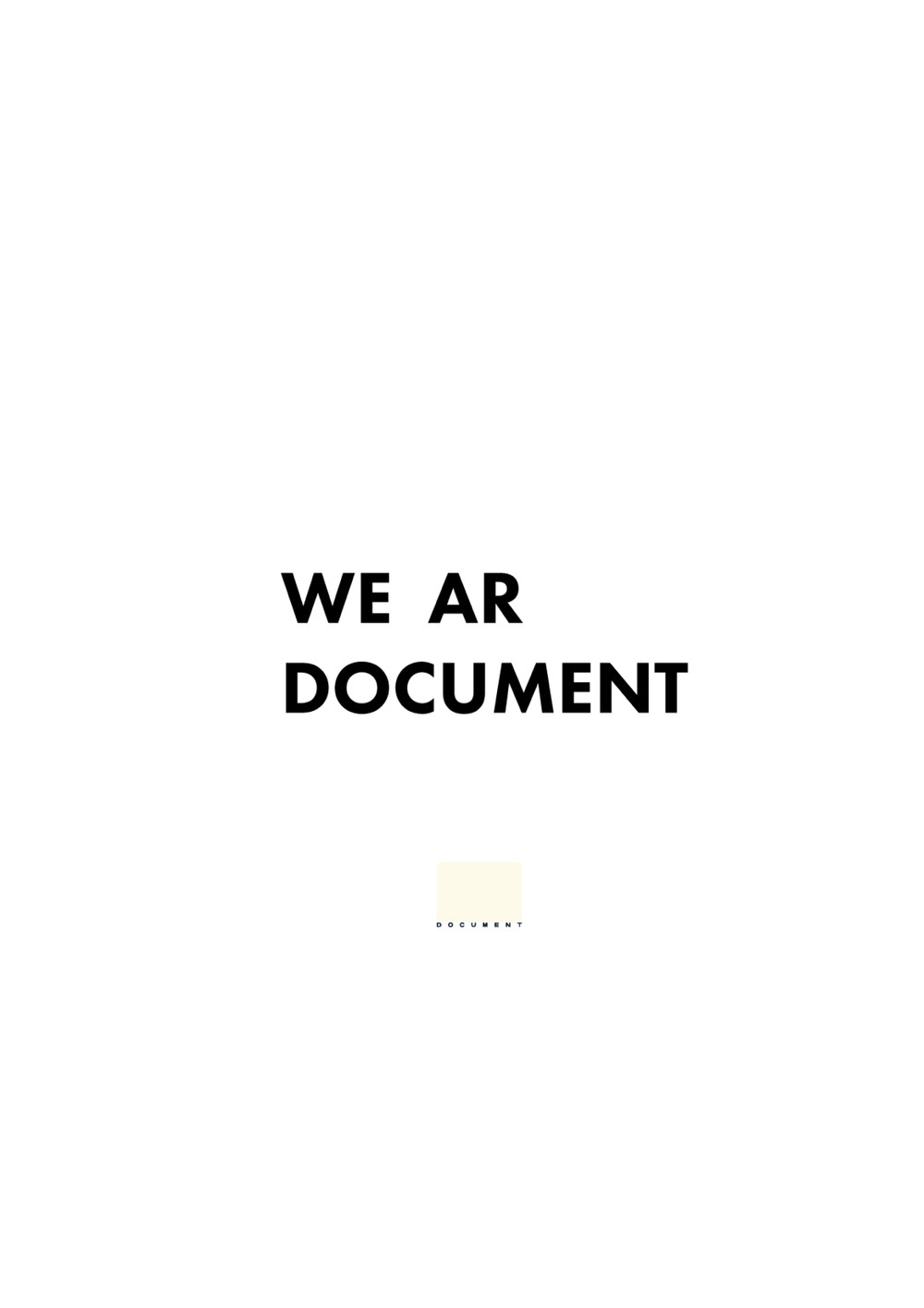 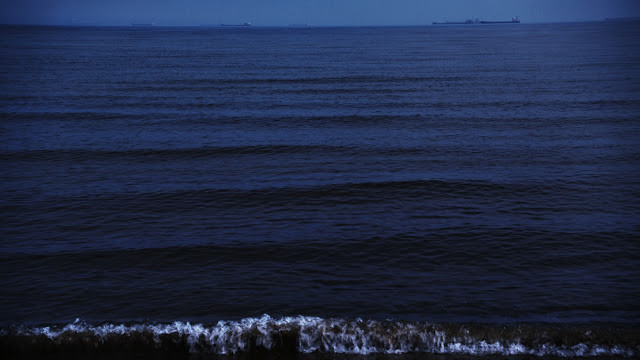 Repetition and difference according to French philosopher Gilles Deleuze ;

There is a difference between those are repeated, creating a different sequence.

You can say this is a description of Monet's Rouen Cathedral.

The difference in the repeat is derived from the contrasted difference between the two repetitions. 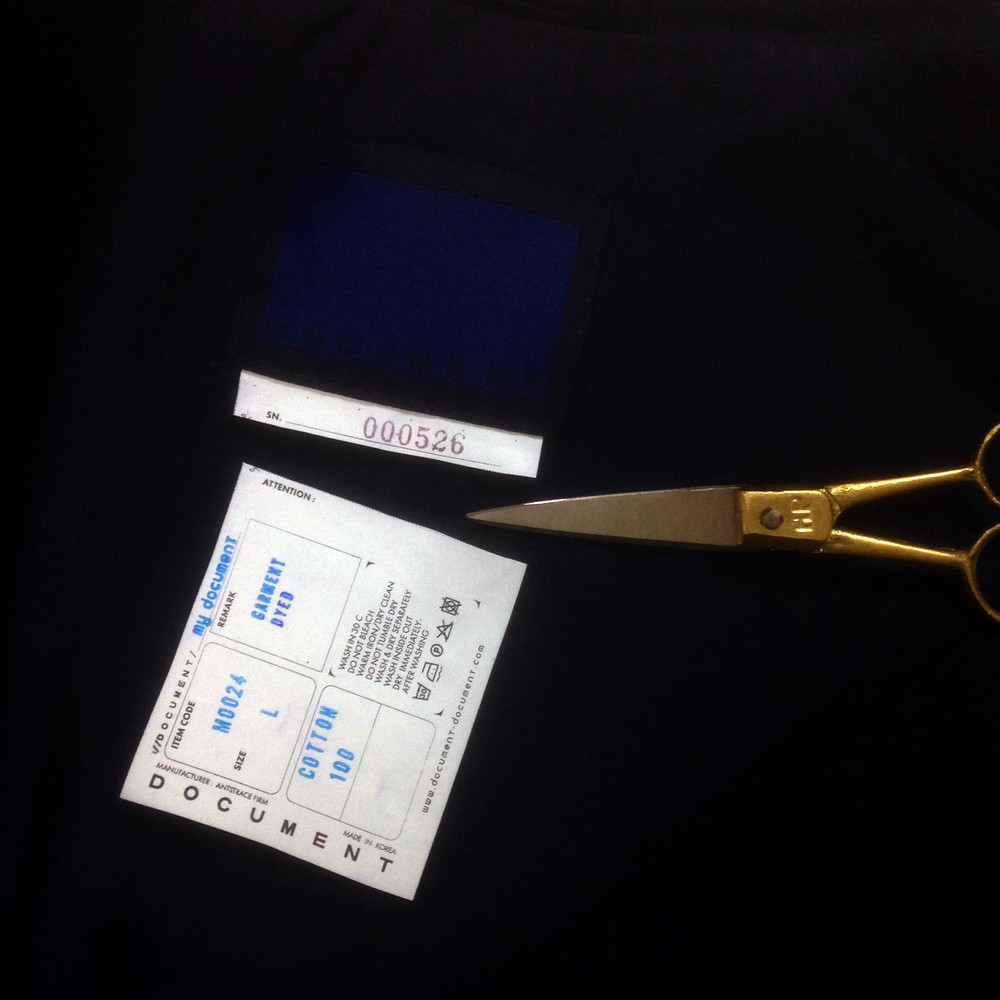 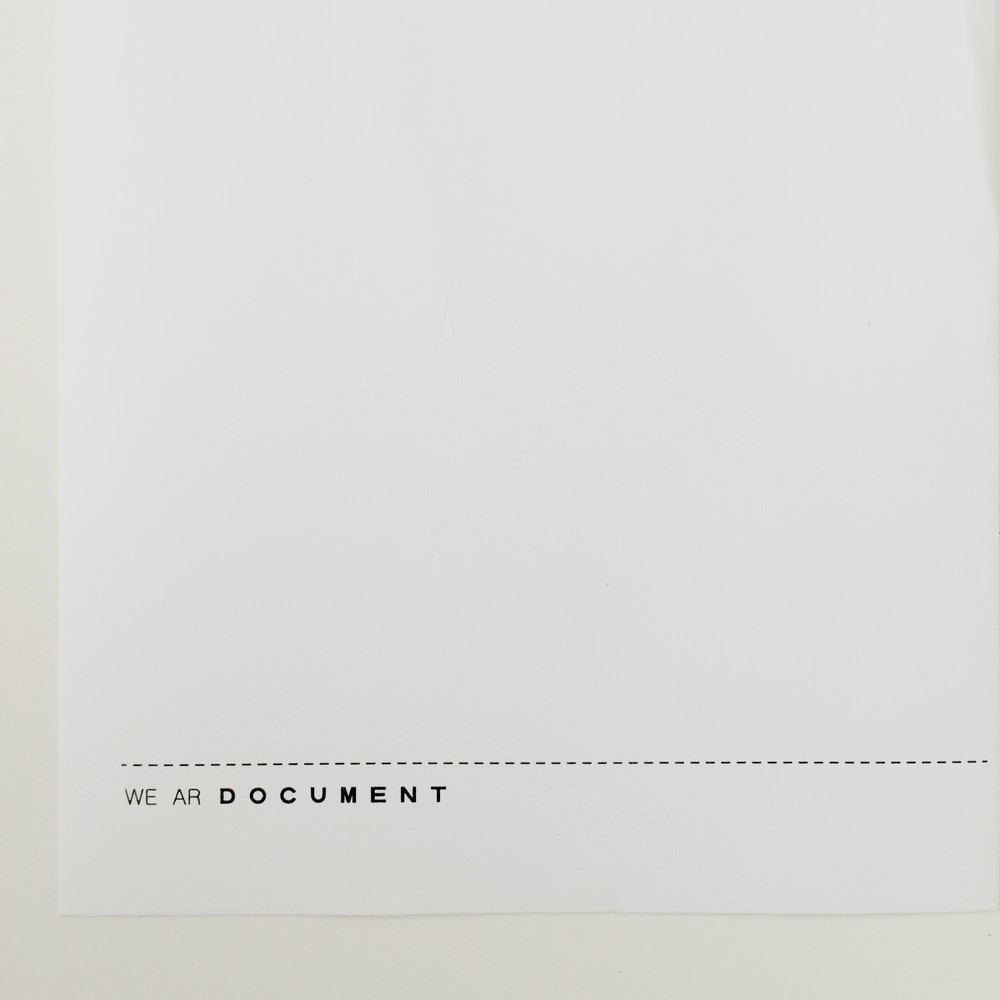